Campfires of the Dead and the Living [OUT NOW!] 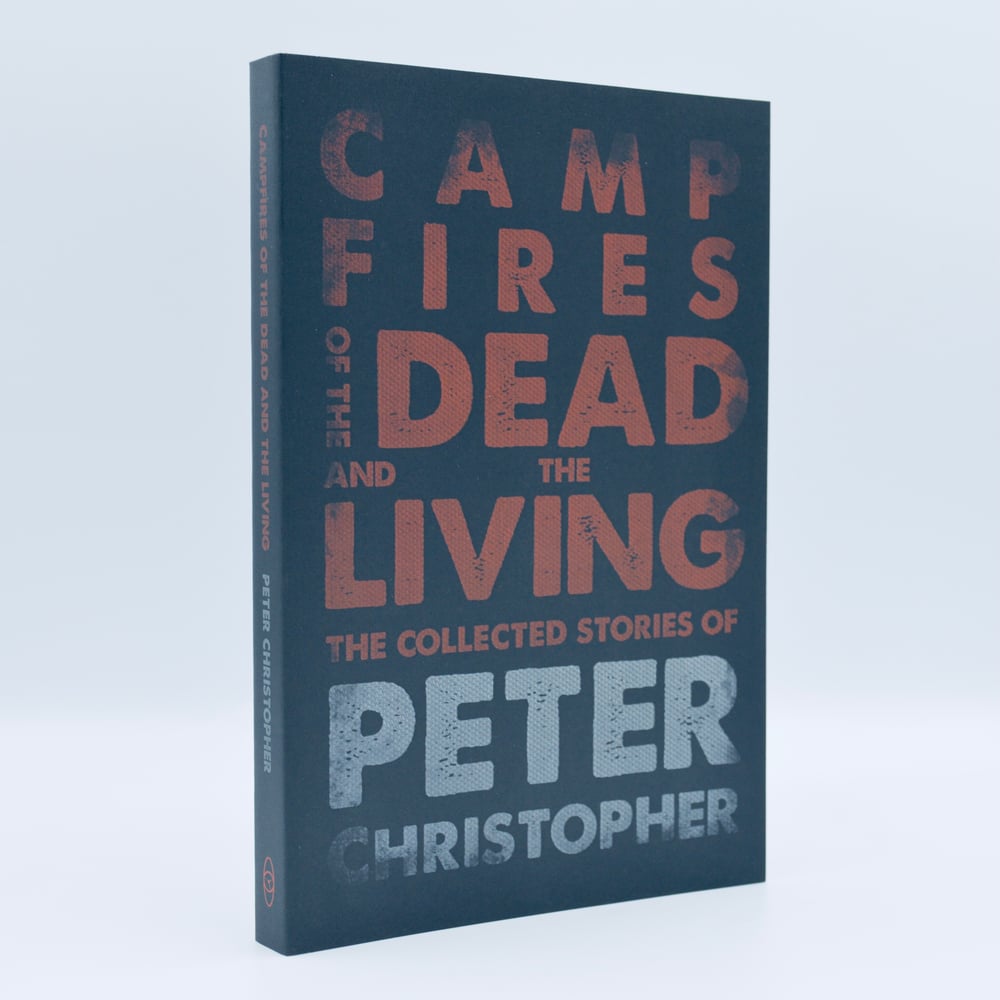 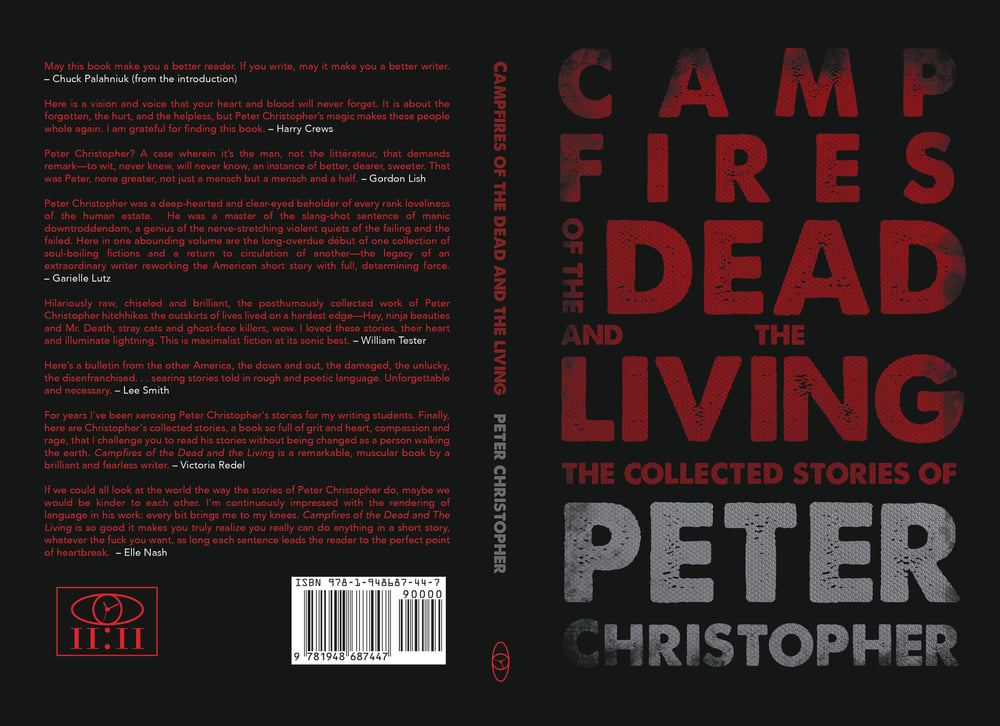 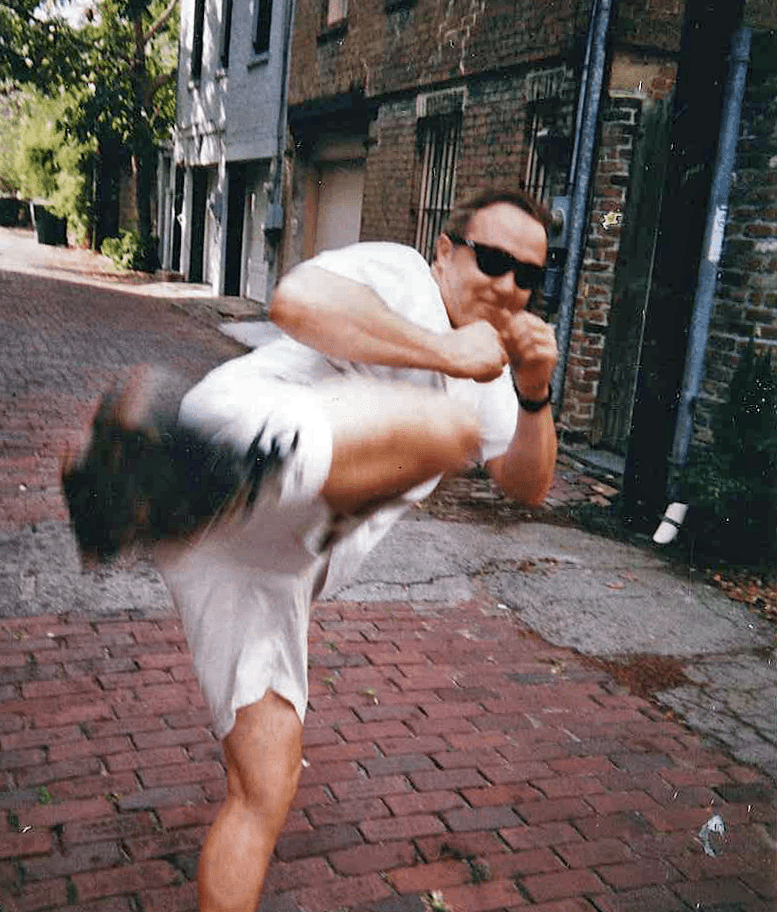 Peter Christopher taught at Georgia Southern University for many years and was a recipient of a 1991 National Endowment of the Arts fellowship in creative writing. Though only Campfires of the Dead was published during his lifetime, through his teaching, mentorship, and friendships, Christopher had a lasting impact on writers Harry Crews, Gordon Lish, and Chuck Palahniuk among others.

Peter Christopher has been called “...a genius of the nerve-stretching violent quiets of the failing and the failed…” (Garielle Lutz); “Hilariously raw, chiseled and brilliant” (William Tester) and “Unforgettable and necessary” (Lee Smith).

On sale
The Bringers of Fruit: An Oratorio by Elizabeth Switaj
$10.00

On sale
The Secret Diary of a Soundcloud Rapper by Young Stepdad
$8.00